To further unravel the mystery surrounding this nugget of Mbour, wiwsport.com spoke to this versatile player who finds comfort in both the mid-hinge and midfield. Admire the serenity of this young giant of Ligue 2.

How did it all start with Bamba football?

Football has been a passion for me from a very young age. A passion passed down from our father to us. So it all started in the neighborhood with football school Housing. Then I made my debut with my club. Mbour Petite Cote Under the supervision of (MPC) Titan (our training coach) in the junior category where I learned a lot about the basics of football. I joined later Demba Diop FC I completed my education here before joining the A team. 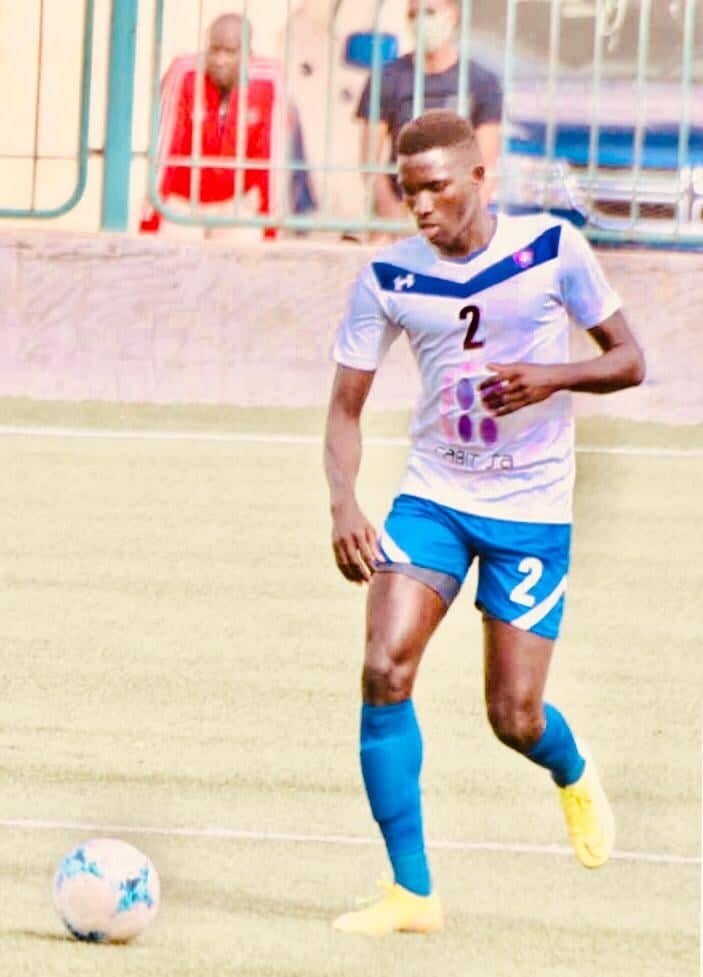 To whom do you attribute the value of your education?

I would say that I mostly attribute the value of my training to two trainers. Because they contributed to my development in every way: technical, tactical and physical – that is Titan Djeite (MPC) and Select El Haji (DDFC).

How does it feel to be a professional football player in Senegal?

To be a professional football player! I’d say it’s a strong feeling because if you’re not there, you don’t know what it’s like. Because first of all it is a passion. And passion in everything we do brings us inexplicable happiness.

A championship season with my club, I would say the year of the 2nd division rise, was a difficult journey because the club had failed several tries over almost two seasons and we set ourselves the goal of promotion or nothing. 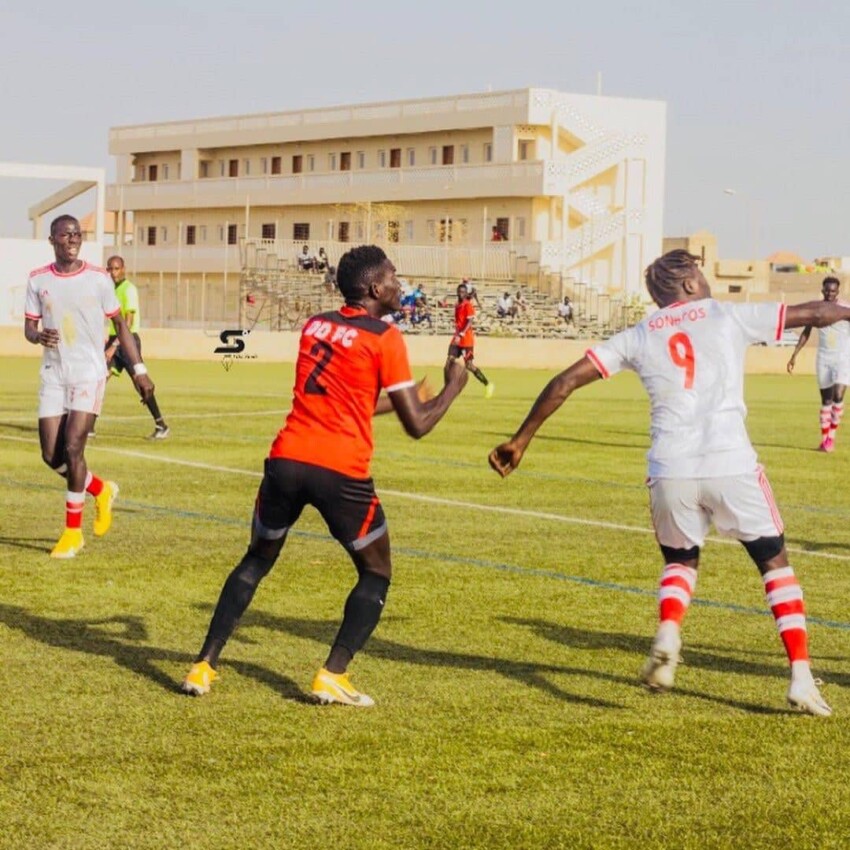 Do you consider yourself a ready and experienced player?

A ready player, yes! I see myself as a player ready for all local or international championships. But experienced? I’d say it’s been done throughout our careers. Because we meet all kinds of coaches, and each in the way they want their players to develop. So hardening for me depends on what you train and what coach you do.

What part of your life as a football player impressed you the most?

There are a few of the events that marked my life as a football player, but especially our rise to National 1 and Ligue 2 with Demba Diop FC. These are unforgettable moments because all these years we have seen the results of our efforts. A coach from France on behalf of the Diambars training center also made a statement to our teacher after playing a friendly match with them: “What is the name of your central defender? Hold on tight and follow his training, he’ll be a great player.”. This statement is part of my daily motivation because I know my talent and this coach confirmed it. All that remains is work, because hope is allowed.

Why are you still thriving at Mbour, a personal choice? Why not in Dakar?

Developing again in Mbour is not a personal choice. Because I have the best offers here and the coaches know me well. We work well together. Dakar? I have club connections in the capital almost every year but they were not so tangible except for the offer from Guédiawaye FC. However, after negotiations, another offer came from Mbour and I stayed. But if I have good opportunities for L1 clubs, I don’t mind moving there. 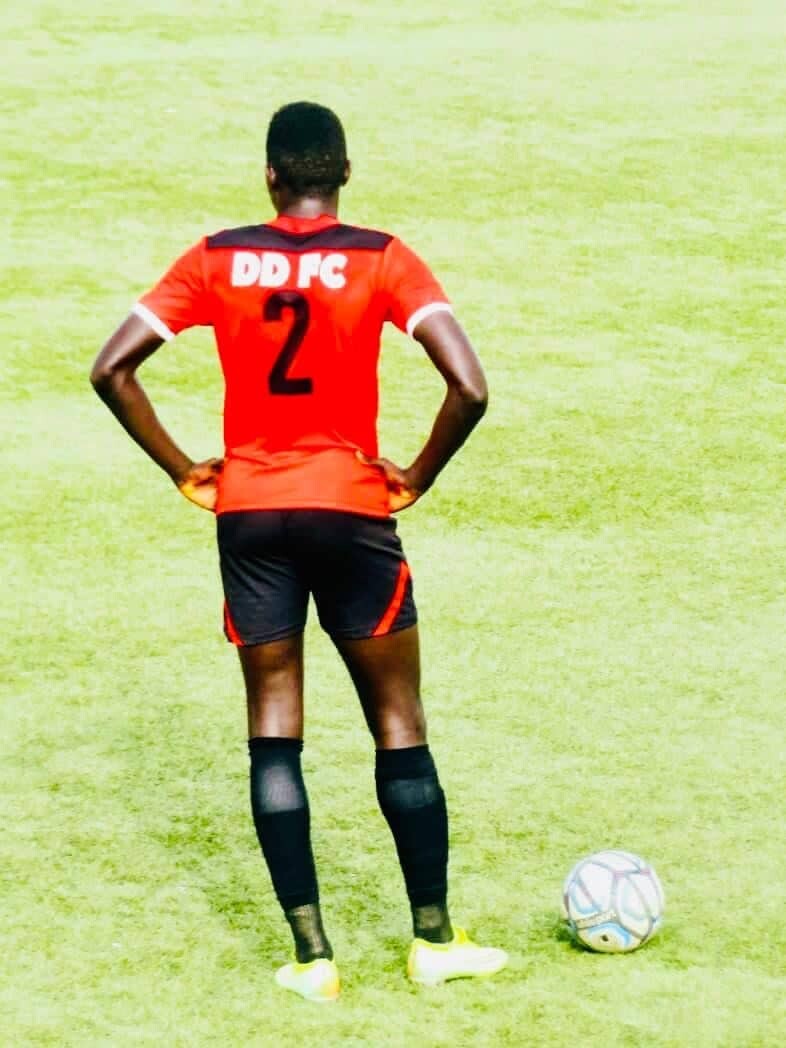 What are Bamba’s goals for the new season? Long-term?

Well, the goals do not change! Like any player playing in the local league, it’s always about having a good season, aiming for the local national team throughout the season and then heading to Europe for a professional contract. Long-term? It will be targeting the biggest clubs in the world to play in the Champions League. Come to Selection A, play the World Cup – CAN and have a good track record.

Thank you for this interview you gave me. It’s always a pleasure to see local media take an interest in our local league’s players as they contribute to the development of our football. WIWSPORT is a platform that highlights local football and empowers its players for worldwide visibility.