A pure product of Senegalese football, Pape Demba Diop is a midfielder who stands out as a playmaker and for his creativity. The great hope that can boast of being in a small circle of young Senegalese young players who delight in the U20, local and U23 selection impresses even at the age of 19.

Enough to catch the attention of Zulte, who recruited him this summer. The fifteenth talent to emerge from Diambars Academy has looked at the start of his young international career and hasn’t stopped spreading his passions for his new club in this interview given to wiwsport.

Can you tell us about your journey so far?

I started very young, I think 6 years old. I started football school, Ouakam Pépé stayed until I was 12. My uncle then decided to take me to Diambars. To perfect my education, I first integrated the minor category. When I was 16, our coach decided to take me into the A team. I made my league debut by playing a few games. I finally earned my place on the team. Last year I played almost every game in the league at the beginner level. And here I am regularly called up to the national team. First with the locals, then with the U20s and now with Demba Mbaye’s team. 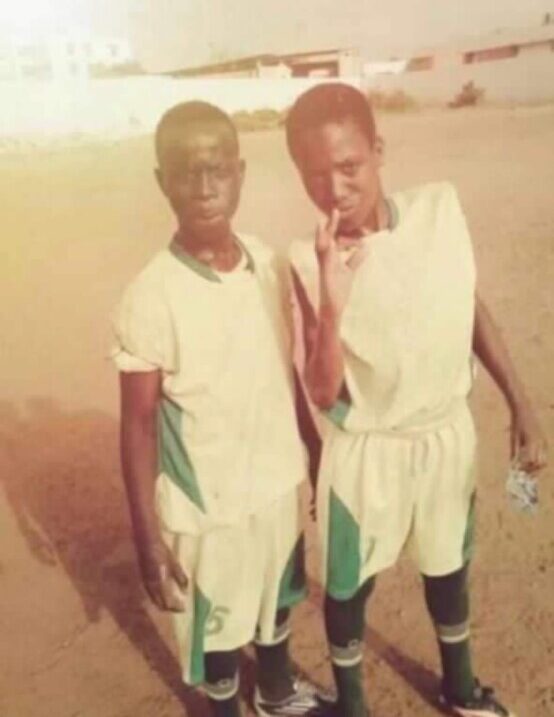 Why did you decide to wait before the Senegalese contested the elections?

I was summoned several times but it was my mentor and Diambars president who didn’t want me to break the stages. Just this year, when I turned 18, I joined the local team for the first time. Then the U20s, then the U23s. But most of all, I knew I had a thousand chances to sign outside. Because I had a good season, I was also the technical leader of our team, although we had a few talents in this team.

Do you remember your debut for the national team?

Of course yes, he was in Algeria with the local team. With this selection, I played my first match against DRC. We lost that match (2-1). But I remember my performance, I was not disappointed (laughs). But I feel more comfortable in choosing under 20 years old.

Exactly, the team made an honorary run in the UFOA – U20 tournament, what was your secret?

Yes, you said it, we had a flawless run. But to be honest, that didn’t surprise us. We have a great team full of talent. with Aries [Malick DAF]After qualifying for the Under-20 Africa Cup of Nations, we had a goal of winning the cup. We would have failed if we had returned to Senegal without a trophy. Al Hamdoulilah, mission accomplished.

What caught your attention the most in this tournament? 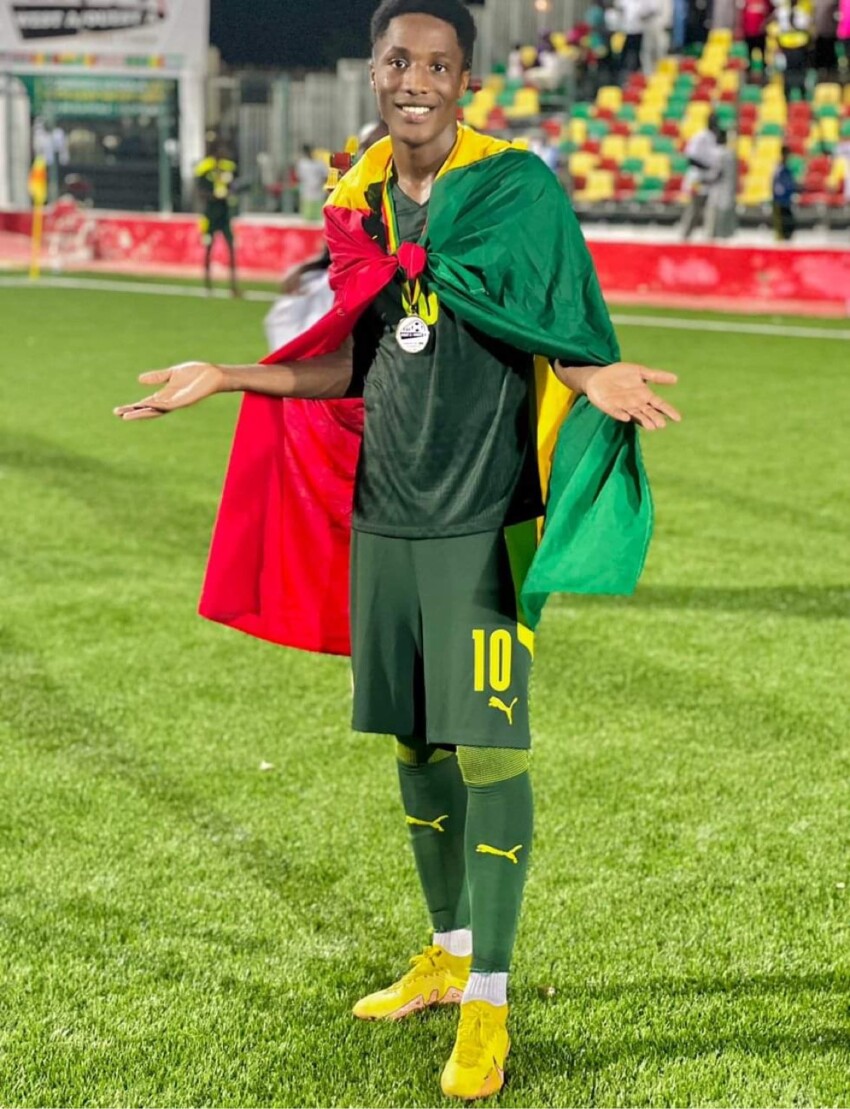 Our semi-final against Mauritania, this match really impressed me. Why? Why ? Because we were more motivated. The team was determined to win this match. We knew that it would not be easy and that the Mauritanian team would be supported and encouraged by the fans, but this got us even more excited. It was visible and confirmed from the beginning of the meeting. After only 4 minutes of play, we managed to score the goal and in the 10th minute we doubled the lead. Not everyone has had a chance to experience such matches.

Bruges made your transfer official during this UFOA competition. What really happened?

Things happened very quickly. I did a test in Lorient, then there was competition in Zulte, both teams wanted to sign me. So a choice had to be made. In the end I chose Zulte. Why? Why ? Since coach is Senegalese, I trust him to move forward. I feel the connection will be made quickly and it promised to integrate me well too. I signed with the first team, not the substitutes. For a start, I want to succeed there. In any case, I am very confident in the future.

Senegal will return to CAN U20, what should their targets be?

As always [rires]. You know Malick DAF is a competitor. And he will be armed to claim that he will win the final trophy. He instilled in us a winning culture. Therefore, we will be there with the same motivation. We want to compete in the World Cup in this category, we aim for more. Before that, we want to win the African Cup. Senegal has not yet won CAN in this category and we want to be the first to do so.

After all, Pape is everywhere… What’s your secret?

It’s working. It’s also a margin of improvement and I’m satisfied. It’s not easy for everyone. I won the UFOA tournament with the under-20s, after a few years hiatus we qualified with the locals at CHAN. I played matches (duo against Morocco), as noted by the Editor of U23, I hope it stays that way. These are the steps, the steps to one day access selection A. I truly believe this. 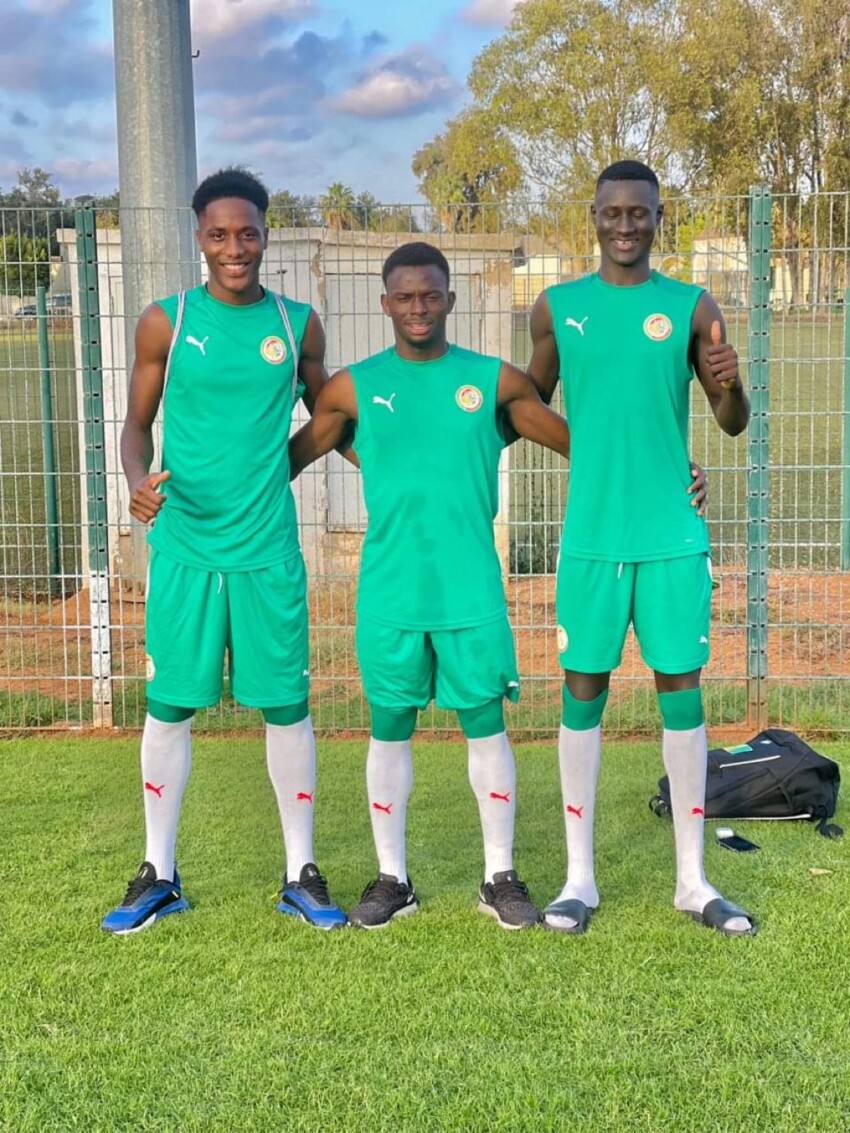 What is your goal this season?

Go ahead with my progress on Zulte first. As I am currently in the U23s, we will focus on our goal of qualifying for the next African Cup in this category and then targeting the big Olympic Games, Paris 2024. I have confidence in my talent and abilities and I know that I will make great progress insha’Allah. I will do my best not to disappoint my various coaches.

Who is your favorite team and your dream player?

My Dream Player Kevin De Bruyne. There are those who say we have the same style of play but sometimes I find myself Modric.[RéaldeMadrid}olarakgörüyorumOyunakatılmayıvetopgezileriyapmayıseverimDeBruyneherzamansaldırgandırHayalimdekitakımtabiikiManchesterCityBendeBarcelona​​​​MarsilyavebirazArsenal’iseviyorum[rires].

What is your biggest dream about football?

To be a world-renowned player. He plays with Manchester City in the Premier League in Europe’s biggest championships, with Barcelona in Spain and Olympique de Marseille in France. I also dream of competing and winning in the biggest competitions in the world, the African Cup of Nations, the World Cup and the Champions League.